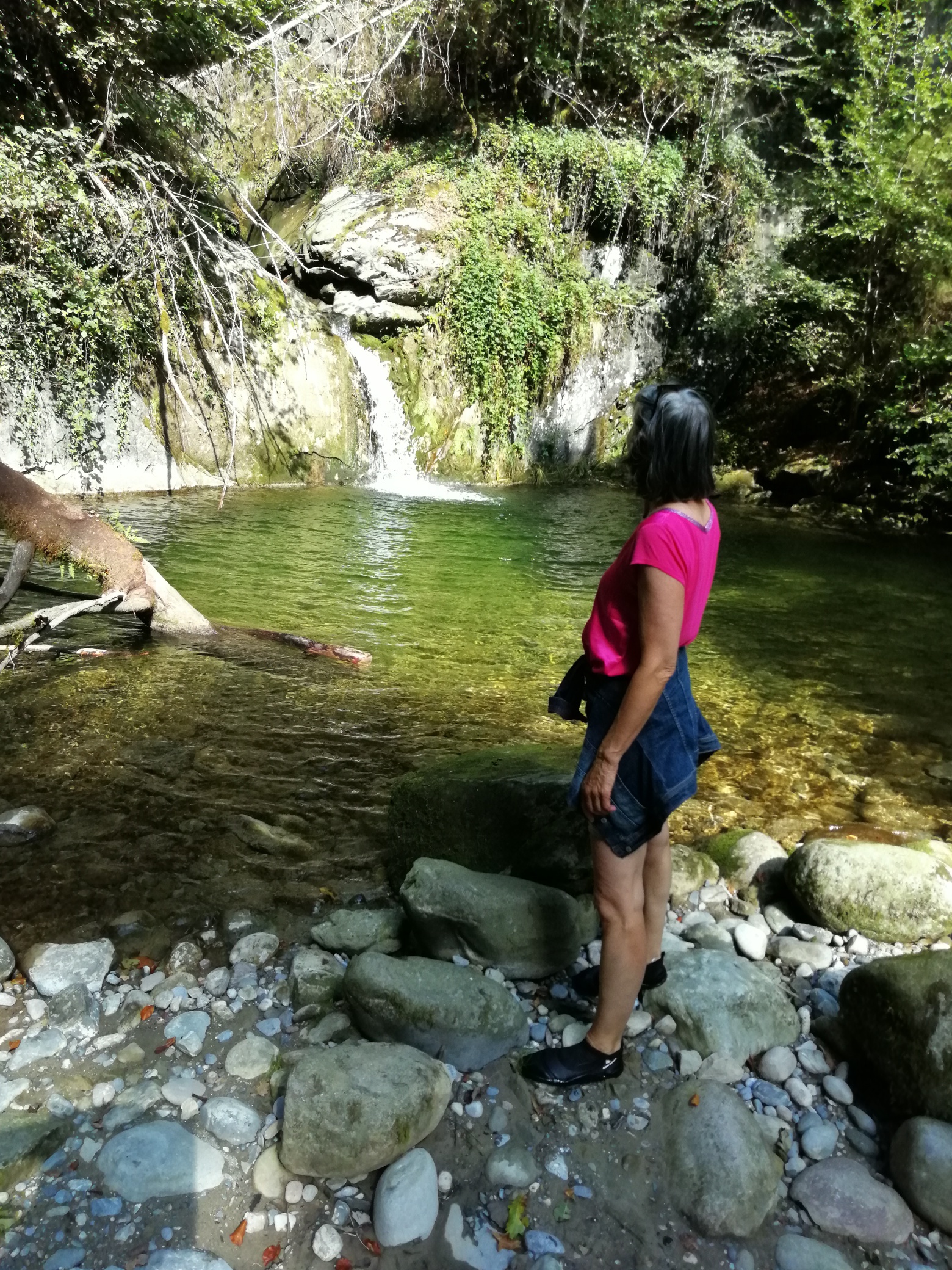 I have not written much all summer. It had been a period when I had finally lost my job and became unemployed. Not easy for me to get used to at first. For one thing, all the paperwork involved in applying for unemployment benefits had gotten to me. Packages of forms to fill in arrived in the post and I had to thoroughly look through my own data to find and provide all the required documentation to send to the various different institutions involved.

I was scared and in panic. And that feeling persisted even though it had been forthcoming and I had seen it coming. Still, when the reality of it hit me, it was a shock and I needed time for adjustment. At the very same time, I felt greatly relieved after my final day at the office had come and passed and I was set free of this, in recent times torturous, feeling of having to show up for work or even only to have to participate in calls from my home office during the corona crisis.

While I had loved this job over the past close to 10 years, its diversity, possibilities and freedom to work on so many projects with so many people, the last year after my acute aortic dissection had become a regular nightmare. From the time I started back at work on a part-time basis, I had been unable to get back my feeling of identification with this organisation and of wanting to achieve, wanting to be part of its development and be productive and helpful for the many professionals I had been dealing with before.

From when I first came back to the office, I was only given easy and dull tasks to avoid stress. And I felt increasingly out of place, no longer part of the level where decisions are made and work created. I had lost touch completely and was no longer able to bring up the desire or strength to fight for my position to gradually get back into it.

I just could not do it. During the first months, I truly did not have the strength. Later, I had to admit to myself that I no longer had the desire or interest and that my priorities had changed.

My feeling was that I had been given this near death experience for a reason and even though I still could not pinpoint a particular reason clearly, I came to realise that going back to the same job and position could not have been the reason why I had survived and recovered from such a severe trauma such as my acute aortic dissection near the heart.

However, I was in need of a job and as much as I hated having to continue doing the easy and boring tasks I was given, I felt that I had no choice in the matter. This continued on for a while until it became absolutely clear to me that I had totally lost my passion for the organisation as a whole and did no longer care whether decisions were right or wrong, good or bad for it in general. Coming to that point had felt like a long process in itself and had needed time.

So when I was laid off, I was relieved and glad that the decision had been taken from me.

Now, after a good 2 months of not working, I have been able to take stock and have taken a close look at my capabilities and my talents and am working toward a concept of combining these into a job for me to earn money eventually. However, this kind of job does not yet seem to exist and I need all the help I can get from my inner guidance to help me create it for me. As many of us, after having experienced a life-changing situation, I do not want to go back to a regular employment. I simply cannot imagine myself in an office at a desk adhering to regular office hours any longer. And in my case, with retirement age approaching next year, I also have almost no realistic chance of being employed again in this country at this particular time in my life. I need to completely trust that there is a plan for me and a means to make money and let myself be guided on a daily basis to what feel necessary and good for me to do.

Therefore, I have been enjoying this gorgeous summer by the lake, still building my physical strength and experiencing solitude (keeping the prescribed corona distance) but also meeting friends outside in nature.

I often feel that I had never before really taken time to enjoy nature at length. For the very first time, I have been able to perceive the transition from winter to spring, to summer and to now late summer very consciously. I feel a tremendous gratefulness for that. It is a gift to me and it has immeasurable value for me right now. For, even in the midst of my greatest existential upheavals and worries about money, having to move to a tiny apartment, no income, etc., I am still able to take the time and enjoy life to the fullest.

I sincerely hope that other people with problems and issues might be inspired to also take a step back from their worries to see and simply enjoy the gifts that are actually there for all of us.

Author: Gabriela
Filed Under: Featured posts, My story
Tags: aortic dissection
Change or perish?
Change is everything – a contribution in German