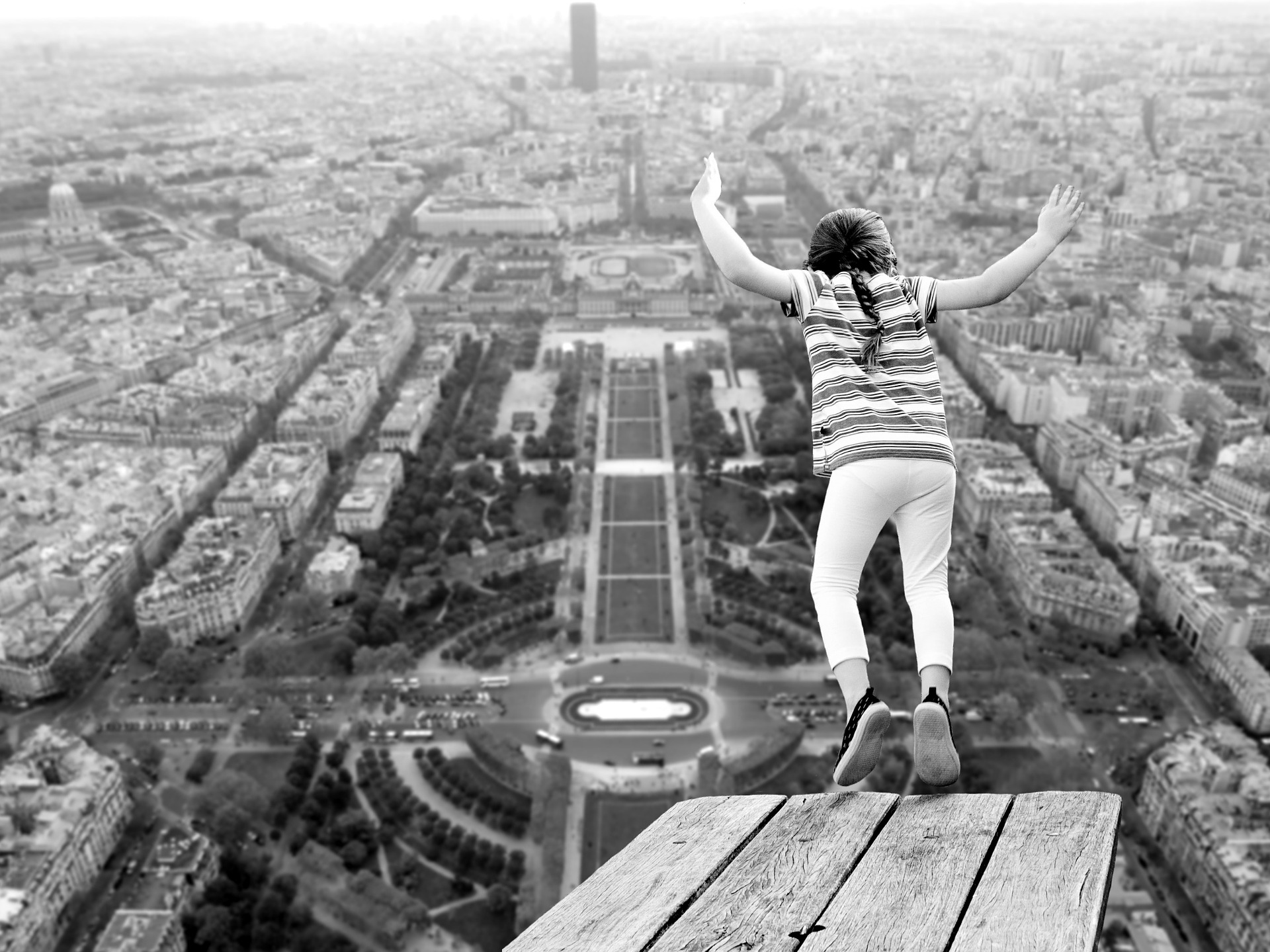 It happened in the office.

This is what under normal circumstances should have happened. It is what happens in most such cases and, even though very sad, doctors usually say: “ We tried our best but there was nothing we could do – So sorry”.

Only, circumstances were not normal that day and I survived against all odds. How and why?

My day started as usual with a quick walk for about 20 minutes uphill/downhill around my neighbourhood for a breath of fresh air before taking my car to the office,  52 KM away. I knew, I was in for a trying and exhausting day again but I was used to it by then.

As it was dry and not too chilly on this late November day, I decided to dress up a little and chose a gray mini skirt with matching top and black boots.  I felt fine and excited at first to be able to report to my colleagues about the very intensive and fascinating workshop I had attended that weekend in Brussels. I was proud of myself for having made some important contacts during the 2 days. I intended to follow up on them quickly and in addition had taken lots of notes on the various educational topics which I intended to use well when it came to developing our own new educational materials and offers. I was head of the educational department of a big international non-profit medical association.

I do not hold this that position any longer.

Getting ready for a normal day

Around 7 AM that day, I was already on my way to work. As soon as I got on the autobahn, traffic slowed down and for a long while, it was stop and go. There must have been an accident and my navigator recommended I take an alternative route, side streets along the lake and trough the lakeside villages – pretty but time consuming. I started to become apprehensive because I had made myself a precise plan of what I wanted to do that morning and my thoughts were racing ahead, even past our Monday 10AM staff meeting, to other responsibilities lying ahead. I had anticipated to arrive at the office well before my usual 8 AM starting time and it looked as if this was not going to happen. I got angry because of the really unnecessary traffic jam and delay. So, when I finally arrived at my desk, it was already well past 8 AM which made me feel stressed and pressured. I took out my daily home made vitamin and protein shake, had a little sip and started to catch up on my emails and other chores.

By our office meeting time at 10 AM, I was nowhere near finished with catching up and was pretty unprepared for my report to my colleagues. My agenda had many other little chores and project work for me that day and I was clearly running behind. My mind was racing, how could I report comprehensively about the complex Brussels workshops? There had been such a flood of information and impressions that I had not been able to take all in. I still felt overwhelmed by the event itself and what would my colleagues think if I could not deliver a convincing account of that weekend? Panic and my old fear of speaking in front of people set in somewhere in my body before the meeting had even started.

I remember becoming more and more anxious after the meeting had started and while, in turn, my colleagues – about 10 attended the meeting that day – took their time to present their work details and weekly plans. I was to be last and before that, a new colleague was asked to explain about possible procedures in case she went into low sugar shock as she is a diabetic. This resulted in a lengthy general discussion about putting precise procedures in place in case one of us had a medical emergency. How very fitting! But I felt, I was going to explode.

My anxiety was rising more when it was finally my turn to report and by that time I had decided, I needed to be as brief as possible as I was getting too anxious and stressed. The meeting had already gone on for about 1 hour and I rather wanted to be done and continue with my chores as quickly as possible. I had several pressing issues I wanted to tackle immediately after the meeting. My chores were safe territory, the reporting that day was definitely not and I felt I wanted to run away from it.

Finally, it was my turn. I cannot remember exactly what I said but I can still see the interested faces around the table. I had their attention and started to report.

This is when I started to die.

Author: GabrielaKluge
Filed Under: My story
Tags: My story
The Swiss mountains and slow recovery
Out of control